Once upon a time there was a farmer who wanted to sell a few puppies. He was nailing a board written “Puppies for Sale”. 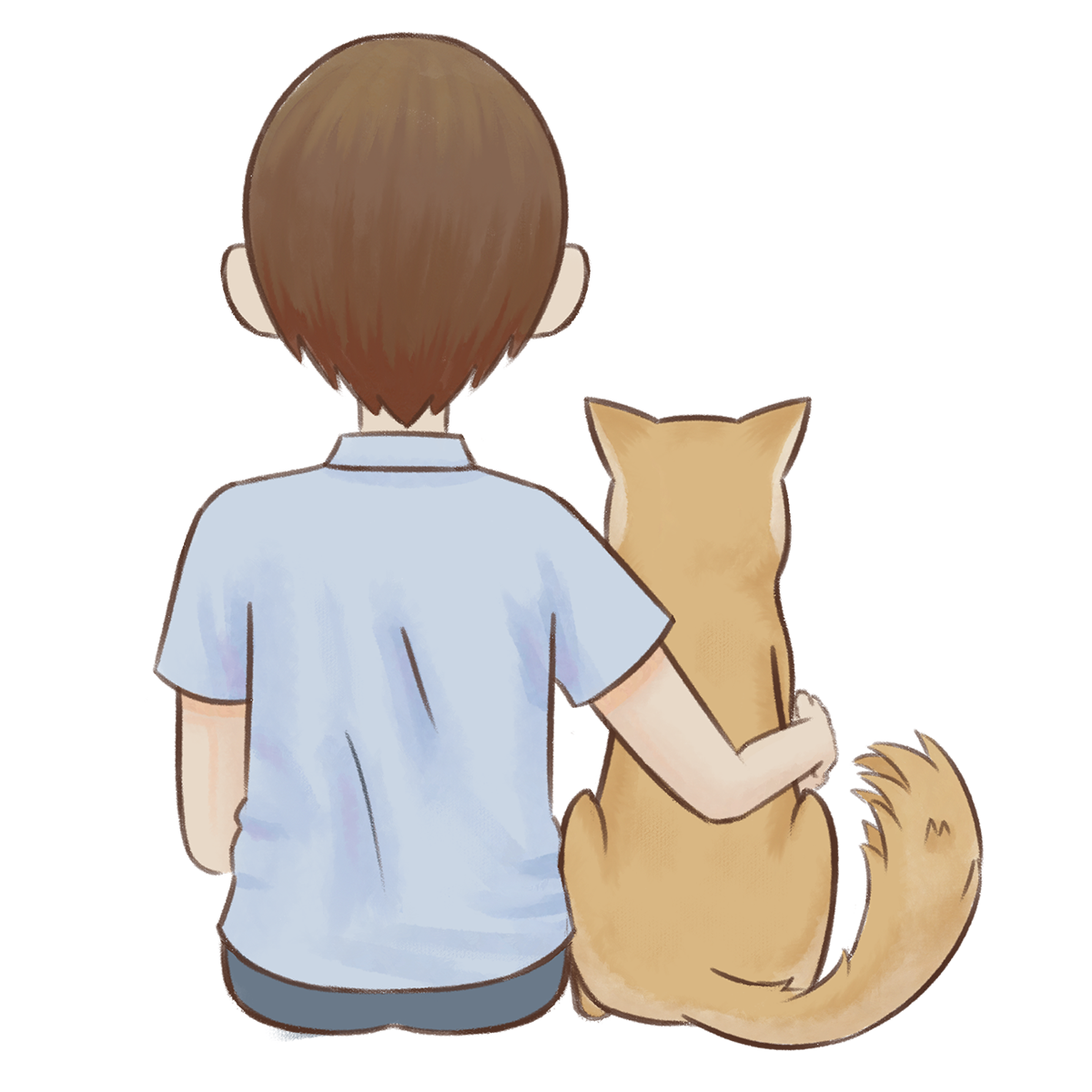 As he punched his last nail, he saw a boy peeking at him through a barbed wire. The boy said, “ Do you have Puppies?”

To this, the farmer replied,

“Yes Boy. I have puppies. But let me tell you. They belong to a good breed so they are costly.”

The innocent boy’s hand slowly went into his pocket and he gave 100 Rupees to the farmer. “Will this be enough?” the boy asked.

To this the boy said, “Can I have a look at the puppies?”

The farmer smiled and went to his dog kennel and shouted Lucy! Lucy the mother dog jumped out and behind her were tiny little balls of fur. All small and cute puppies jumping, running and rolling down the wedge. Behind them was another puppy. Small, slow and weak. The boy had a glance at all the puppies and finally decided to take the small & weak puppy.

The farmer was perplexed and said, “ Dear child, I don’t think that’s a good choice. The little puppy you chose is small and weak. He’ll never be able to run or play with you.

The boy took a moment and then slowly lifted his trouser to reveal that he has an amputated leg which is supported with a steel rod to balance with another leg.

The boy politely replied, “I want the weak puppy because he’ll understand me. He won’t run before me but rather walk with me.

This made the farmer very sad. He gifted the puppy to the kid, without any cost.

It is an ability to understand another person’s thoughts and feelings. It is a set of skills that involves the practice of relating to others with acceptance, understanding and sensitivity. Essentially being in others’ shoes and feeling what they feel.

Watch and Listen—Listen and observe feelings.

Remember—Connect with the person by recalling a moment where you experienced a similar situation or felt the same emotion.

Imagine—Put yourself in other people’s shoes and think about how you would feel in that Situation.

Ask—Ask the person, “How are you feeling?”

Show—Demonstrate your support through encouraging words or simple actions.

Go through the following scenarios:

Rahul is a 15 year boy who got his hair coloured. He goes to school the next day thinking his classmates will be very excited about his new hairdo. When he enters the class a boy called Manek and his two friends start making fun of him. Rahul ignores them and attends the first lesson then he goes out for the break. Those boys surround him alone on the playground and make fun of his haircut.They beat him and make him feel bad about his looks. Another couple of children are watching from a short distance away but they don’t come to help Rahul.

Romana has recently joined a new college. She is a very enthusiastic basketball player and hopes to join the college team. When he goes to register her name in the team, she finds out that there are no girls in the college team. The boys and the coach make fun of her. They tell her “Sports are not for girls. Go learn to braid your hair!”

A new child, named Siva, comes to school from the southern state of Kerala. His Hindi is not very good and he has a strong accent of a South indian . When the teacher introduces him to the students and he says ‘hello, my name is ____ “ , a few of the other children laugh quietly.

Radha lives in a remote community of Bhimgarh. She has recently joined a new school in the city. Her father is a vegetable vendor and her mother sells tea. When her friends in the new school got to know about her, they started ignoring her. No one wants to be friends with her or share the seat. She sits alone during lunch time and has no friends.

Students are expected to answer honestly to measure their empathy.

1)  If your friend is angry at you. Are you able to sense it?

2)  Do you get emotional when you see someone crying?

3) Your family member has got a promotion in Job. Does that make you happy?

4) Two people are having an unrestrained laughter. Does that make you Smile/Laugh?

5) You have not met your boyfriend/girlfriend for 3 months due to a lockdown. Does that make you feel sad?