Computer: A computer is an electronic device that accepts inputs, performs functions at high speed and gives output instantly. 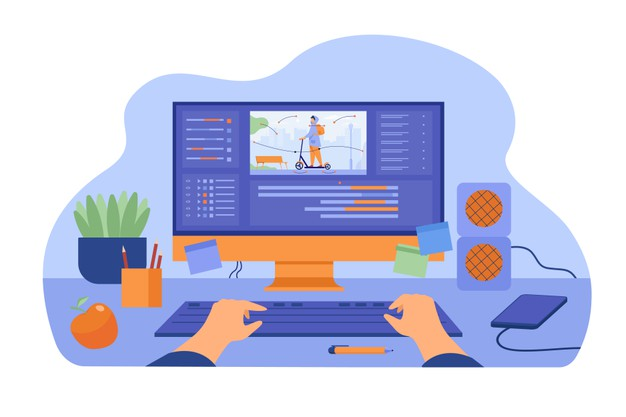 Basic Parts of a Computer: Monitor (the screen of your computer), Keyboard (A device through which you can input text and data in computer), Mouse (To navigate from various features on screen), CPU i.e. Central Processing Unit (The Brain of Computer).

A laptop is nothing but a portable PC.

Basics of a laptop:

Switching On the laptop: Few laptops have an auto switch on feature (MacBook) as soon as you lift the screen, others have a power button in the keyboard.

Switching OFF the Laptop: Broadly there are four ways to shut off your computer:

Click on the power button present at the CPU. Wait for a few seconds and the computer will start automatically. Put in the password (if any) and you are ready to use it. Once done make sure all the files are saved and no processor is running in the background. To switch off the computer click on the start button on windows and select shutdown.

Shortcut: Click on Windows Logo Key on your keyboard

The biggest difference is the software and user experience.

Windows is the most widely used OS. On the other hand MacOS has its own environment with seamless connection to other apple products.

Usage: Windows is most widely used as compared to Mac.

Power Button: We have a Power Button in windows while Mac doesn’t have any power button.

Storage Space: Windows gives you the liberty to expand your storage space while that is missing in Macbook.

Virus: Windows are more prone to virus while mac is more safe, even if connected with a virus infected device.

Any other operating system apart from Windows & Mac?

Digital Etiquette: Do you remember those school days when we were asked to remove our shoes outside the computer lab so that the computers don’t get infected with a virus. It was indeed a myth but the etiquette was followed widely. That was the era when digital education was in its juvenile phase. Even in the 21st Century, it is very crucial for us to follow the basic digital etiquette.

A smartphone is a mobile phone that includes advanced functionality beyond making phone calls and sending text messages. Most smartphones have the capability to display photos, play videos, check and send email, and surf the Web. Modern smartphones, such as the iPhone and Android based phones can run third-party applications, which provides limitless functionality. While smartphones were initially used mostly by business users, they have become a common choice for consumers as well. Thanks to advancements in technology, modern smartphones are smaller and cheaper than earlier devices. The camera in smartphones are much better today than in the past with increased camera Megapixels (MP) and RAM (Random Access Memory) that has directly increased the performance of smartphones. 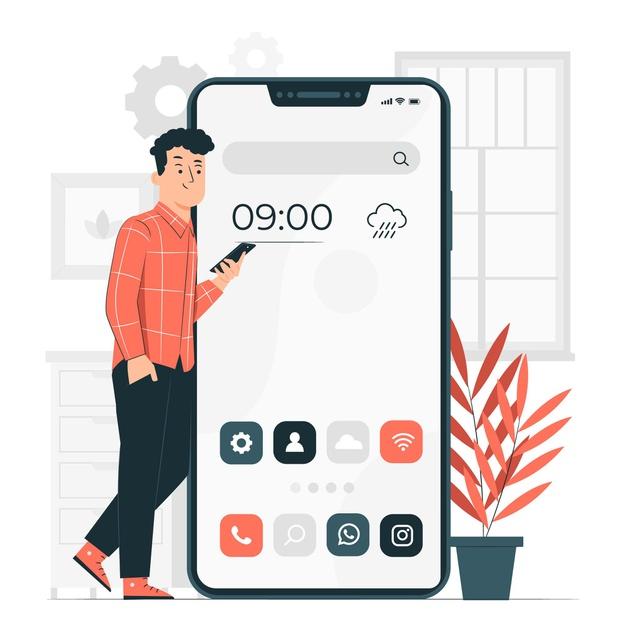 Android Vs iOS: They are basically an Operating System of a smartphone. Android is run by Google and iOS is run by Apple. They have virtual assistants such as Google Assistant and Siri respectively.

Processor: It is also called the chipset which is the heart and soul of the Smartphone. Every action you do on a smartphone, say opening WhatsApp this goes directly to the processor and the processor gives the visual output all within a fraction of seconds.

“Processor is nothing but the brain of the smartphone”

Some processors you must know:

According to the data of Stastista.com India has over 760 million smartphone users. We all know the basic functions of Smartphones however you should follow the below mentioned etiquettes while using smartphones:

How: Write 10 basic features of smartphones that you use and like the most

How: Use this space below to draw and describe your computer.